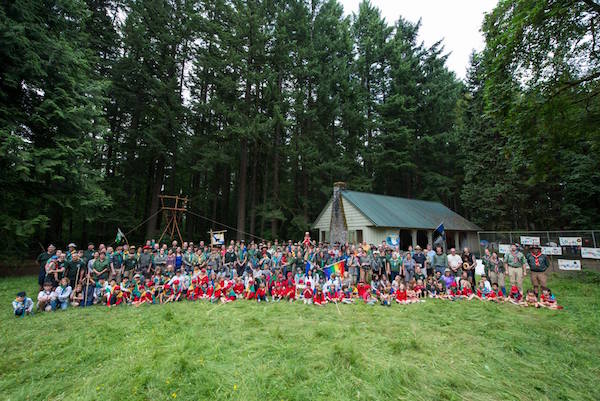 The 636th Mt. Tabor is a registered member of the Baden-Powell Service Association (BPSA).

Our aim is to promote the tenets of traditional scouting: outdoor skills, thoughtful citizenship, service and adventure. BPSA is totally independent of, and not affiliated with, the Boys Scouts of America or the Girl Scouts of the USA. We are members of the World Federation of Independent Scouts (WFIS); as such we are not in competition with other American Scouting Associations, we are only their brothers and sisters in scouting. We work closely with the Baden-Powell Scouts’ Association of England and the Baden-Powell Service Association in Canada.

History of the 636th

We were inspired by the success of 55th Cascadia, which was Portland’s first BPSA Scout Group. We say inspired, but really, they were at capacity and had no room for other scouts… so they helped us start the 636th Mt. Tabor!

We planned for a year, attended the 55th’s First Hullabaloo in June of 2013, and completed the Brownsea training in September 2013. In Fall 2013, the 636th Mt. Tabor was chartered, held several planning meetings with interested adult leaders, and, together with the 55th Cascadia, established not-for-profit status with the State of Oregon. 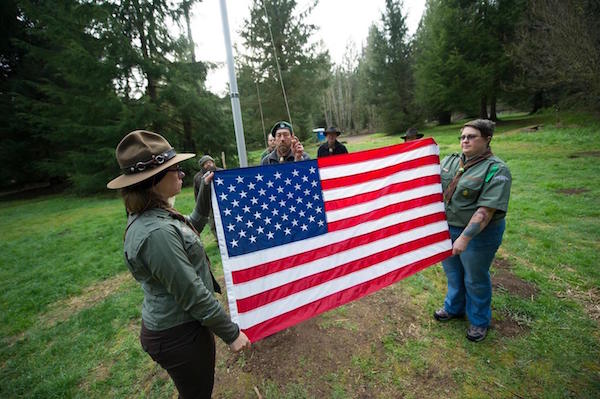 Scouting and the BPSA

The training scheme devised by Baden-Powell is based on using the desires of young people as a guide to the activities which will attract and hold them. The appeal of true scouting has always been to that element of the vagabond, pioneer and explorer which is part of our nature; and is at its most evident in youth. Hence the significance of the opening sequence of B-P’s “Explanation of Scouting” in “Scouting for Boys”: “By the term ‘scouting’ is meant the work and attributes of backwoodsmen, explorers and frontiersmen.” The 636th and the BPSA offers a choice for those with curiosity, energy and independence of spirit.

BPSA believes that everyone deserves a chance to participate in the movement which Baden-Powell started, and with that, we have crafted our policy of inclusion:

We are committed to providing an appropriate alternative and community-oriented Scouting experience. BPSA welcomes everyone. Our mission is to provide a positive learning environment within the context of democratic participation and social justice. We foster the development of Scouts in an environment of mutual respect and co-operation.

Membership is open to youth and adults of all genders. The ability for the 636th Mt. Tabor to grow and add Sections is based on the active participation of adult volunteers.

We have no full-time or part-time paid staff. This allows us to keep costs down to a minimum. Handbooks are available, as well as free training and support for new leaders.

Visit BPSA-US for more info and resources on the BPSA program. 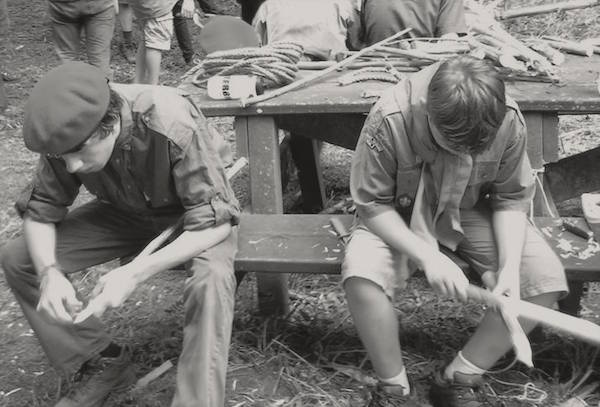 What is Traditional Scouting?

The term “Traditional Scouting” has a different meaning outside the United States, where it refers to a “back to basics” movement. This Scouting movement rejects the world-wide trend to “modernize” Scouting in order to appeal to imagined wider slices of popular and commercial youth cultures, and returns Scouting to a scheme intentionally based on Baden-Powell’s own model of scouting – fostering curiosity, energy, and independence of spirit in the vagabond, pioneer, and explorer. 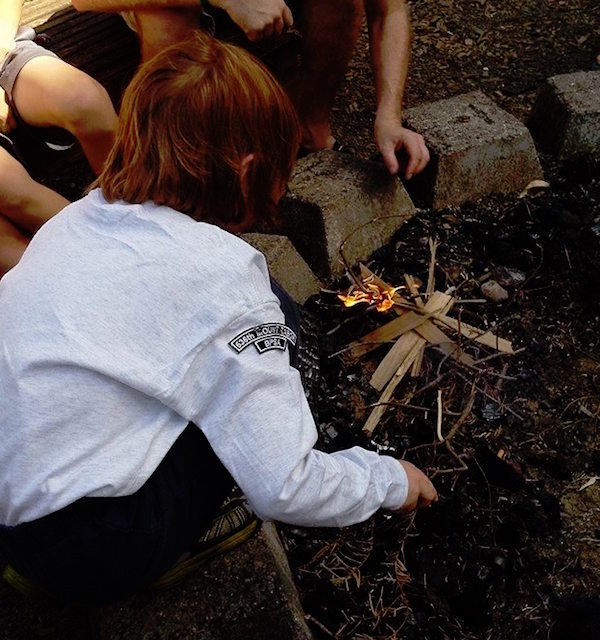 Traditional scouting programs began forming in the early 1970s, starting with the Baden- Powell Scouting Association in the UK in 1971. Other traditional scouting programs on or affiliated with the BPSA-UK now exist in Canada, Australia, Ireland, many countries in South and Central America, among others. In the United States, Baden-Powell Scouting started in 2006, founded by members of the US Rovers and other interested scouters. In 2008, B-P Scouting was renamed and incorporated as the Baden-Powell Service Association.